There are unknown unknowns. Knowledge, once lost to the past, is not easily recovered.

There are unknown unknowns. Knowledge, once lost to the past, is not easily recovered.

The young archaeologist Esther returns to her home village to carry out an investigation into a mysterious grave. The bones of five women have been found, which hint at a much larger story. What follows is an evocative, magical and intuitive quest for the potency and knowledge of a group of women from the past along with the question as to why this knowledge and potency have been lost. A story unfolds in which we see that the bond between women and the knowledge that they themselves bear can prove stronger than death.

The idea for the show started with a lullaby that director Eline Arbo remembered from her childhood. Uti vår hage (In our gardens) appears to be an innocent enough summation of plants and herbs. It was not until much later that she found out that it was a recipe for a drink to induce an abortion. The naive children’s song turned out to be a form of oral tradition that women used to preserve and pass on knowledge and at the same time keep it under lock and key. Hidden in plain sight.

The song became the common thread in an existential production wherein a young woman sets out in search of her native soil, her mother and her history. But most of all, for something that she suspects exists, but what she cannot put into words.  An impossible quest, as you can never know what you do not know.

For Arbo, this theme is linked to the same question that has preoccupied her for some time: how did this society become the way it is? As she herself says, “I would like us to take a critical look at our society, at the culture and the systems that we take for granted. We find it perfectly normal to live the way we do now, but how did it end up this way? What has happened in history that makes us live like this? And what have we lost as a result?

“The performance isn’t about WOMEN – it’s about PEOPLE. It’s about what we, as a community, as a society have lost, not what women have lost.” – Angela Herenda, dancer Club Guy & Roni

Although the production touches on the persecution of witches that actually took place in the late Middle Ages, Witch Hunt is as such not an historical reconstruction. Witch Hunt is a metaphor for the destruction of valuable knowledge, of roots that connect us to the past.

For Arbo, it was just as important to create a production from the perspective of the female gaze, wherein her story and her history take centre stage. After all, if we want to rediscover lost knowledge, we must also allow those voices that may well harbour that knowledge to have a greater say.

Arbo: “Esther realises how the events are bound up with her own personal story and that she must try to understand the past in order to be able to let go of things. This also holds true for the collective trauma of the persecution of witches; we must try to understand the past and how certain systems have surfaced and continue to affect our society. Perhaps we will learn something from this.”

“We need to act like we are miniature versions of men. If you can do that, then you are doing well as a woman.”

The art of witch hunt 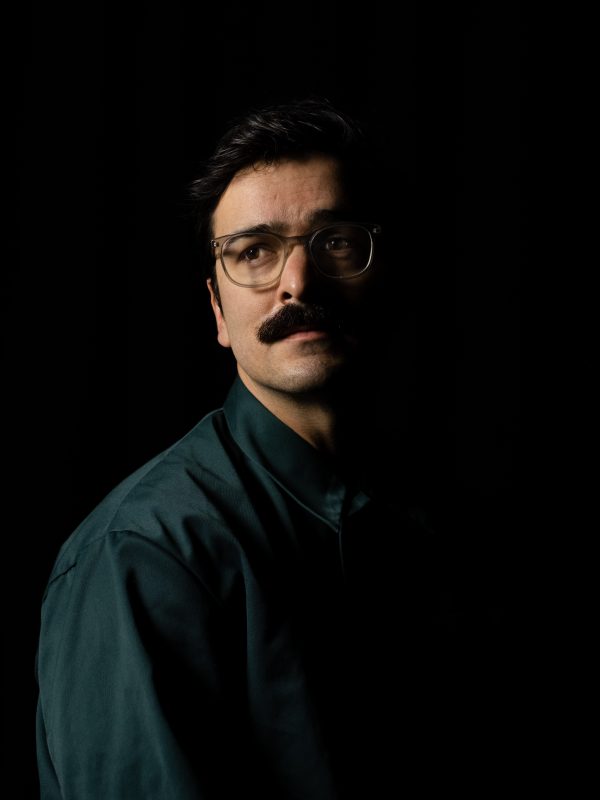 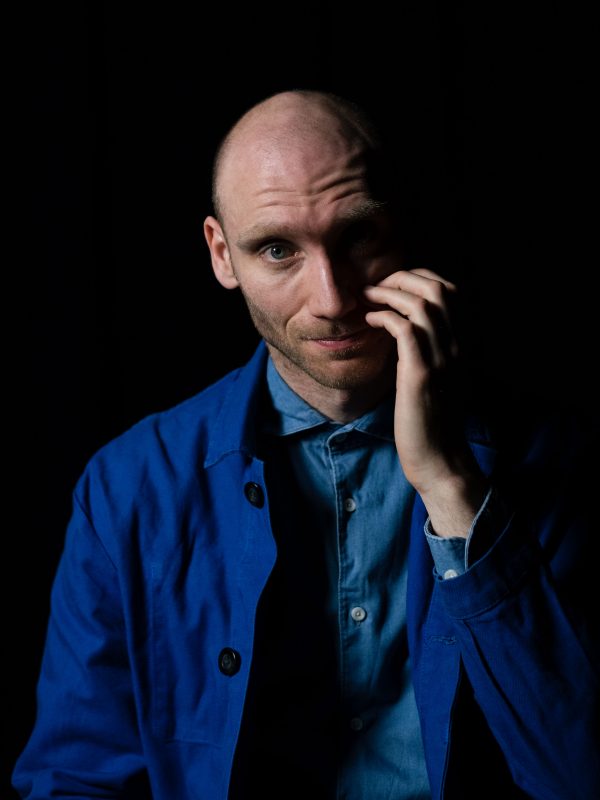 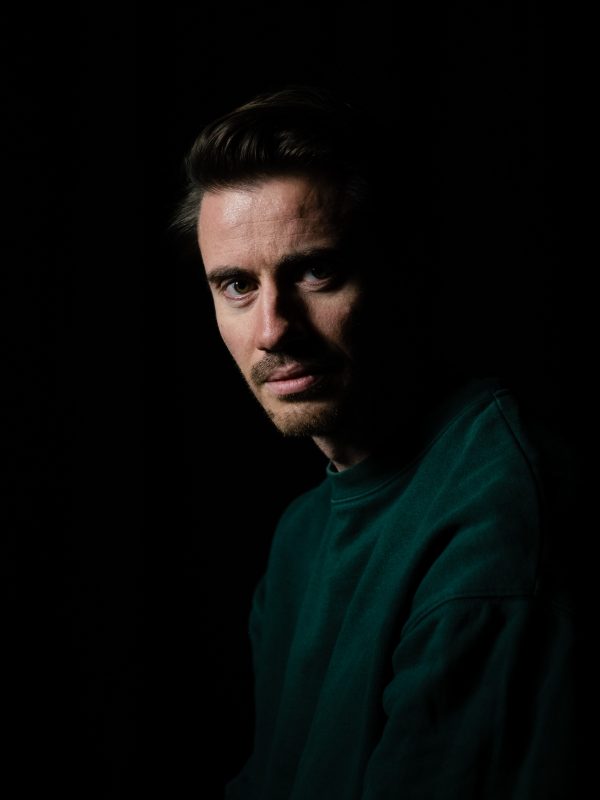 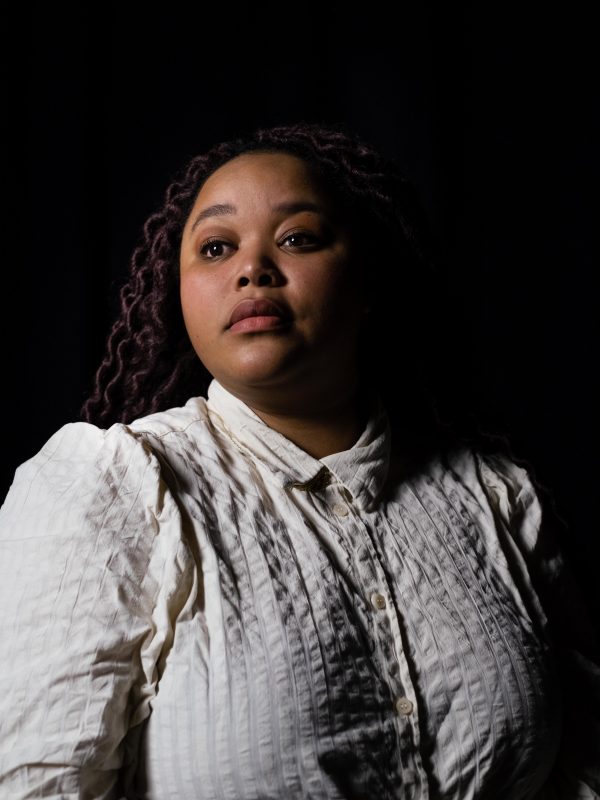 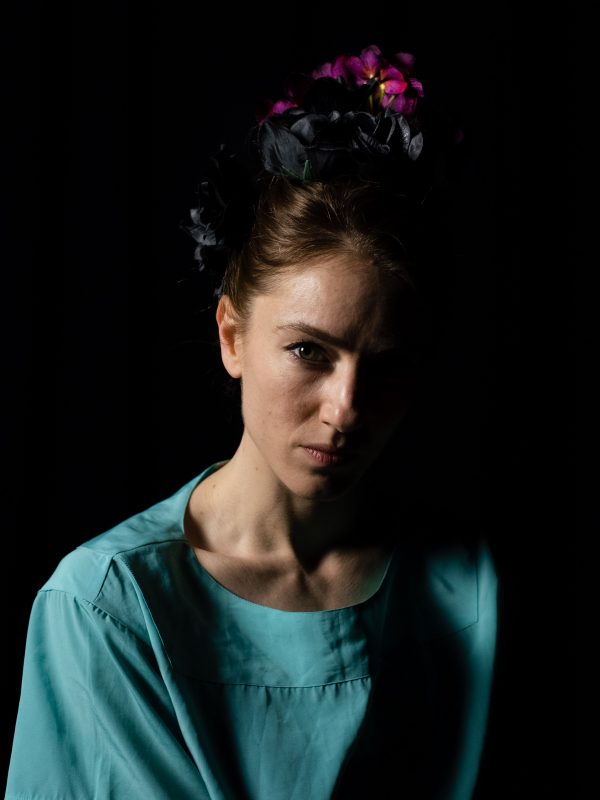 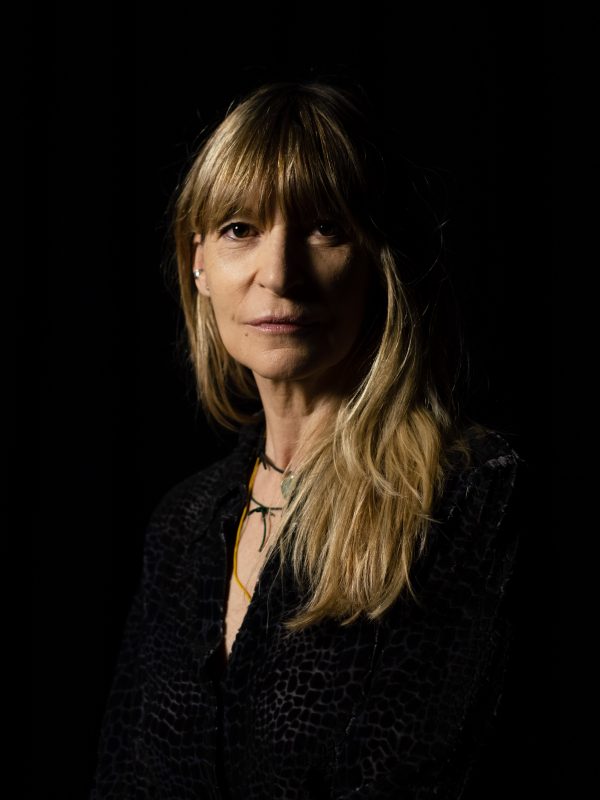 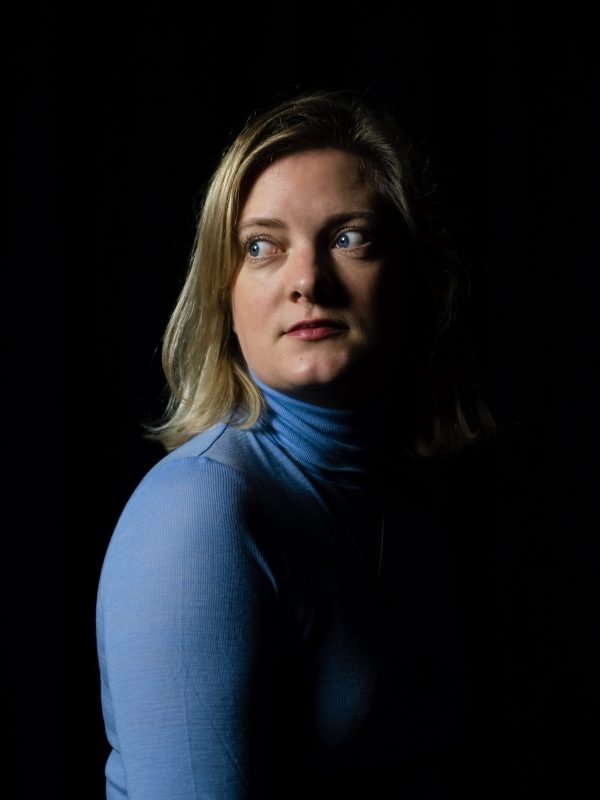 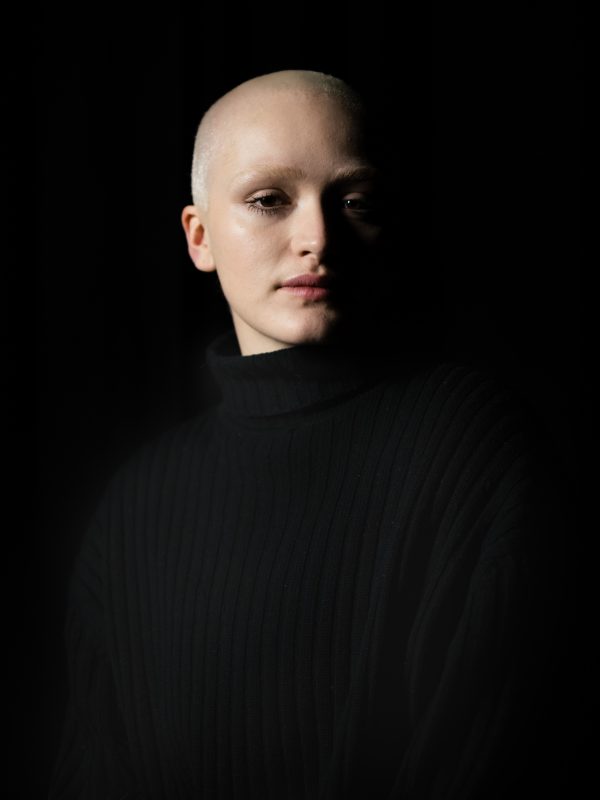 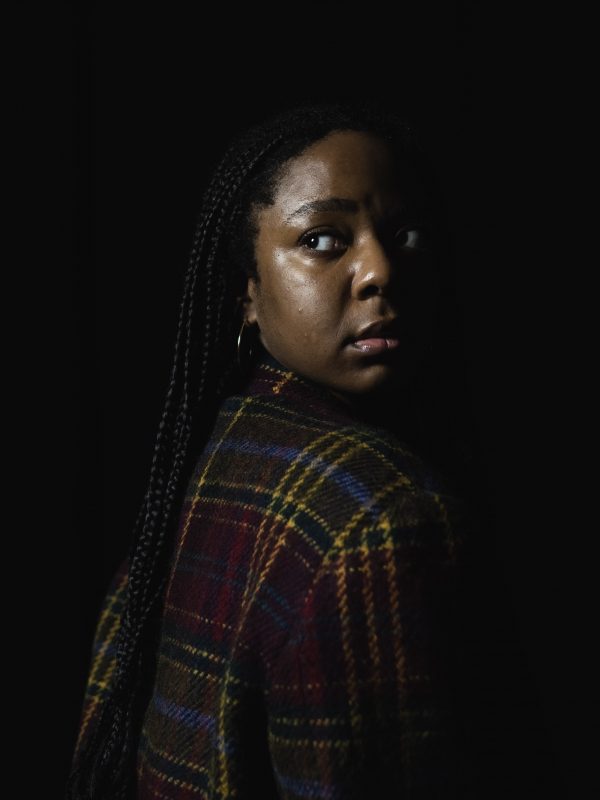 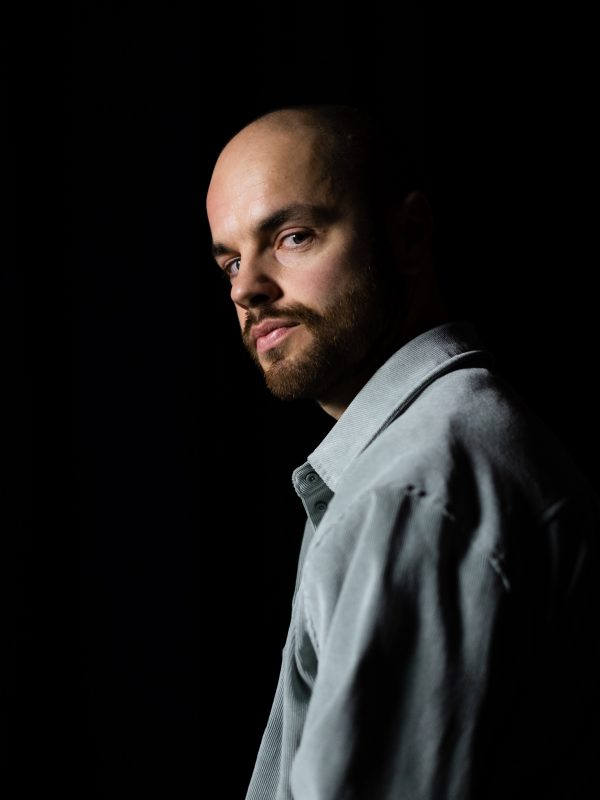 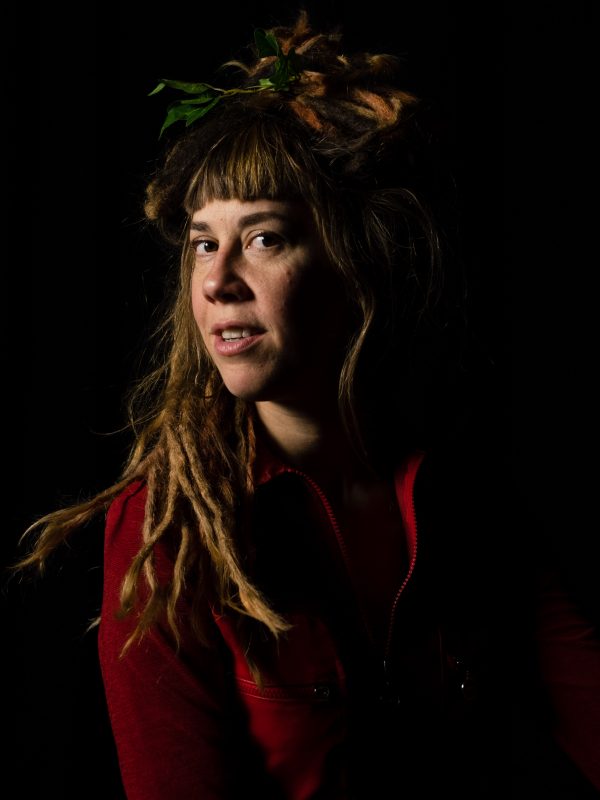 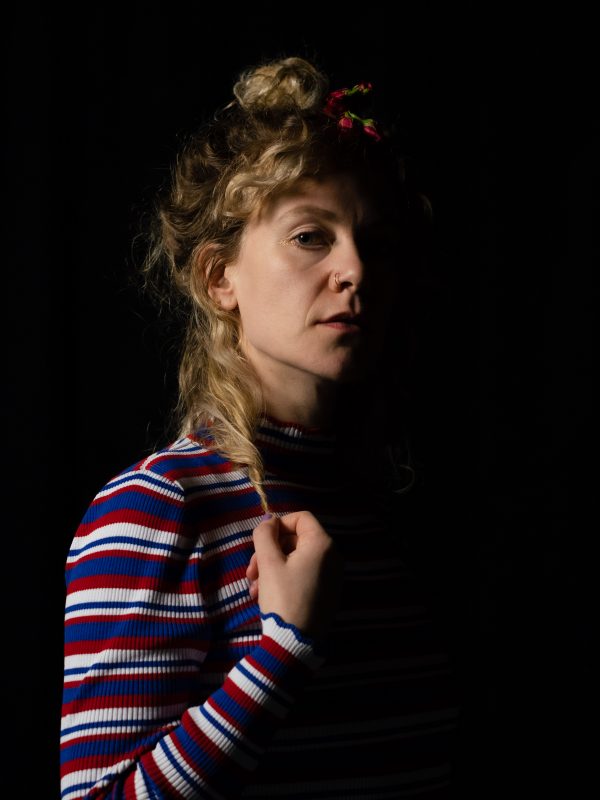 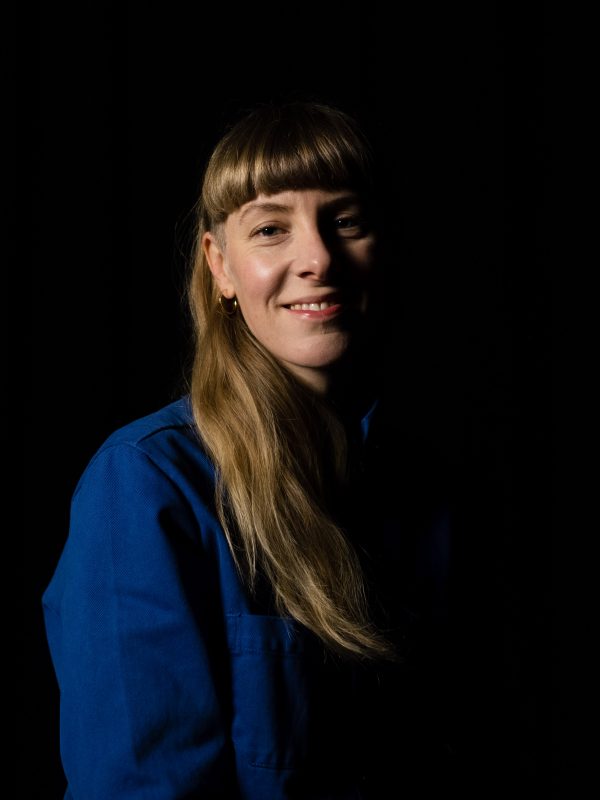 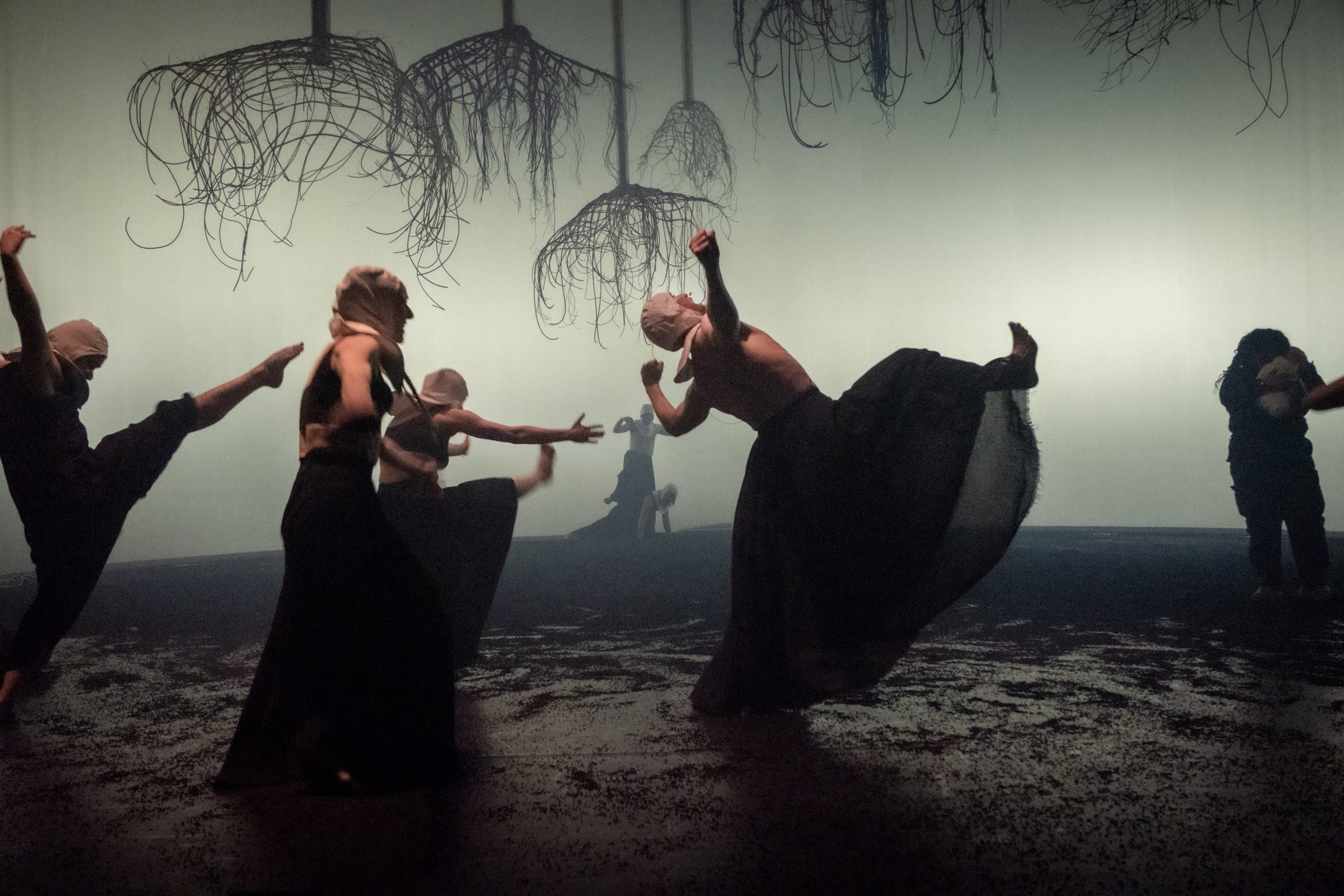 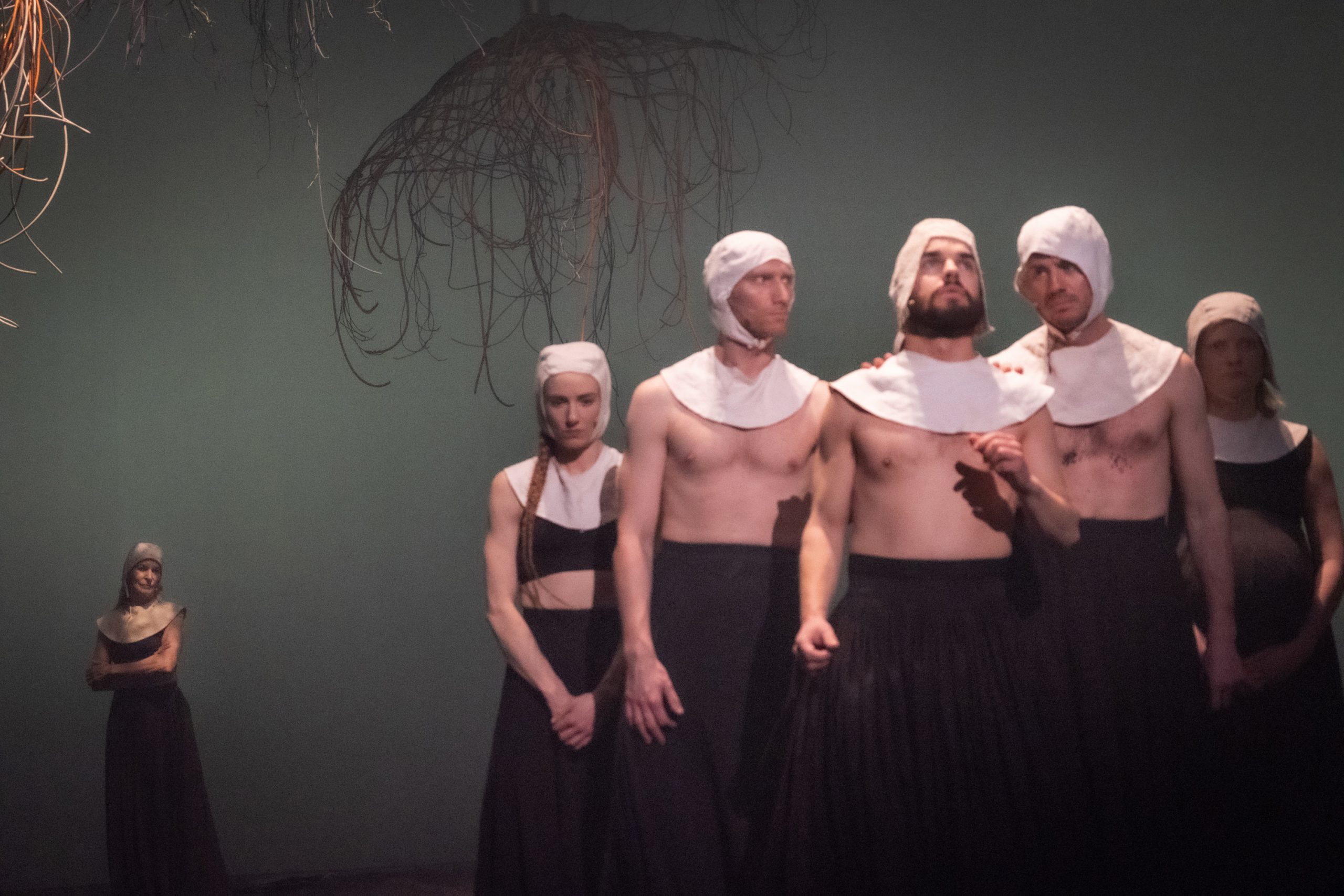 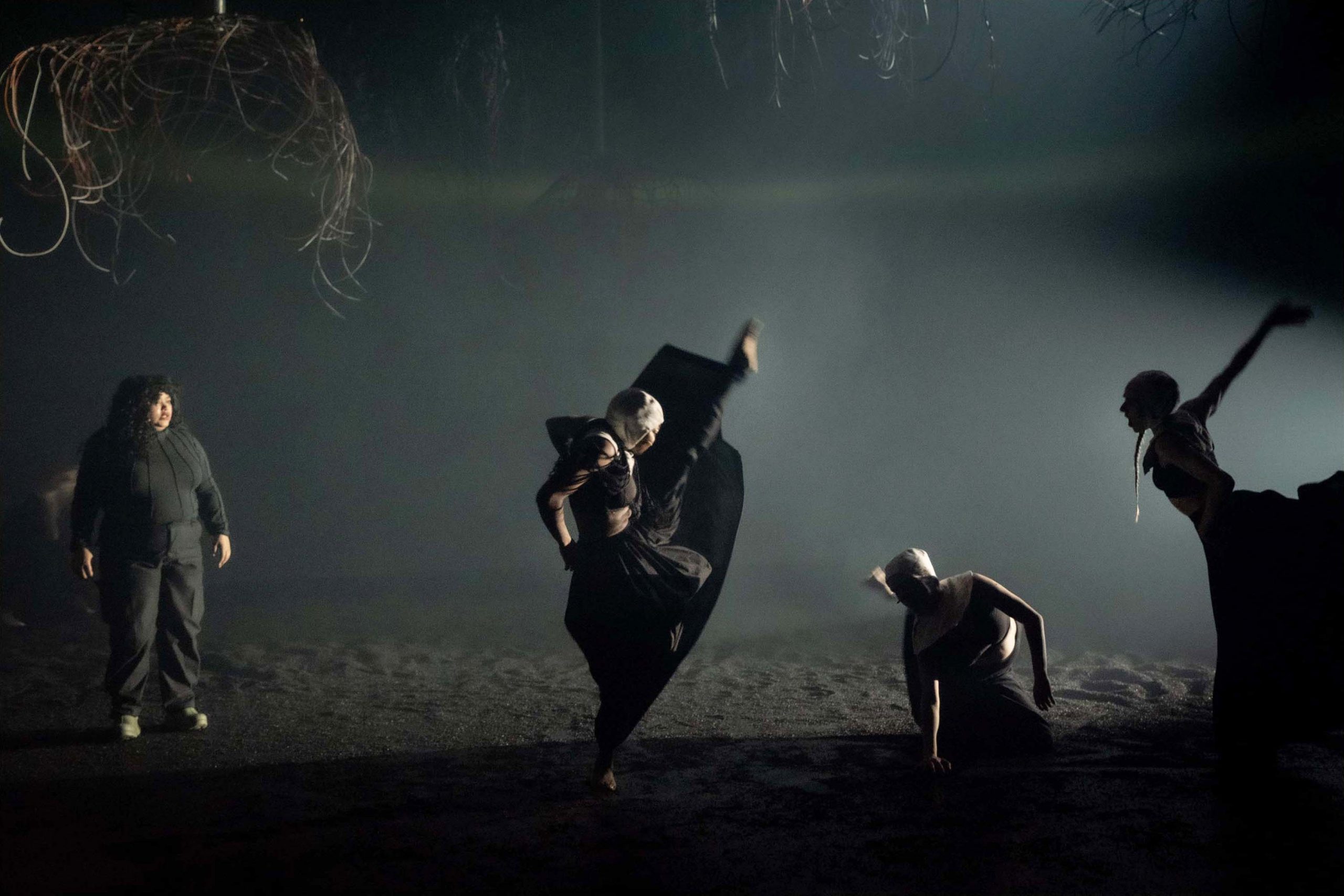 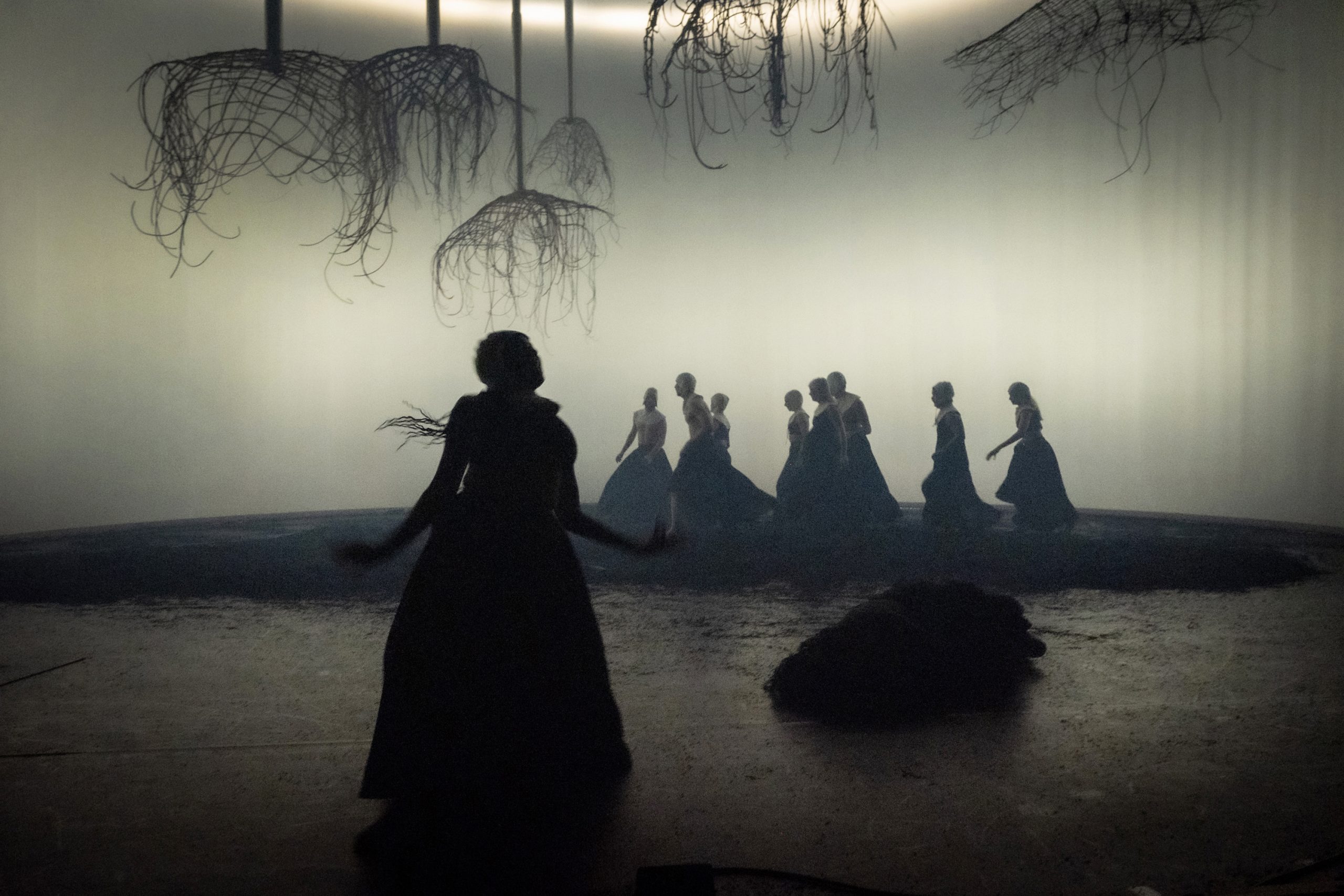 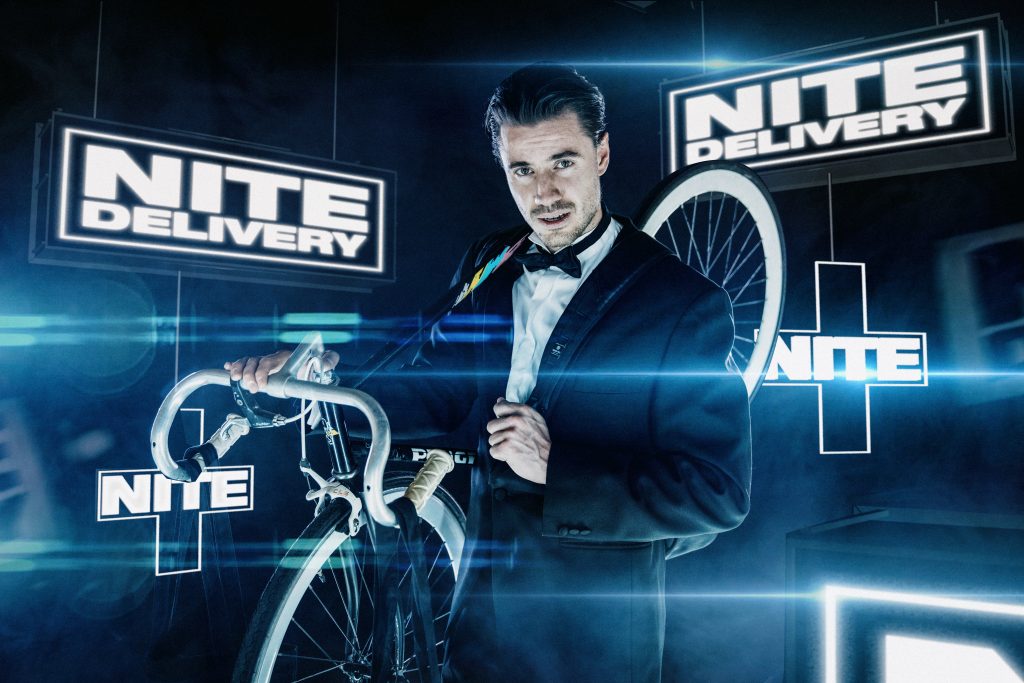 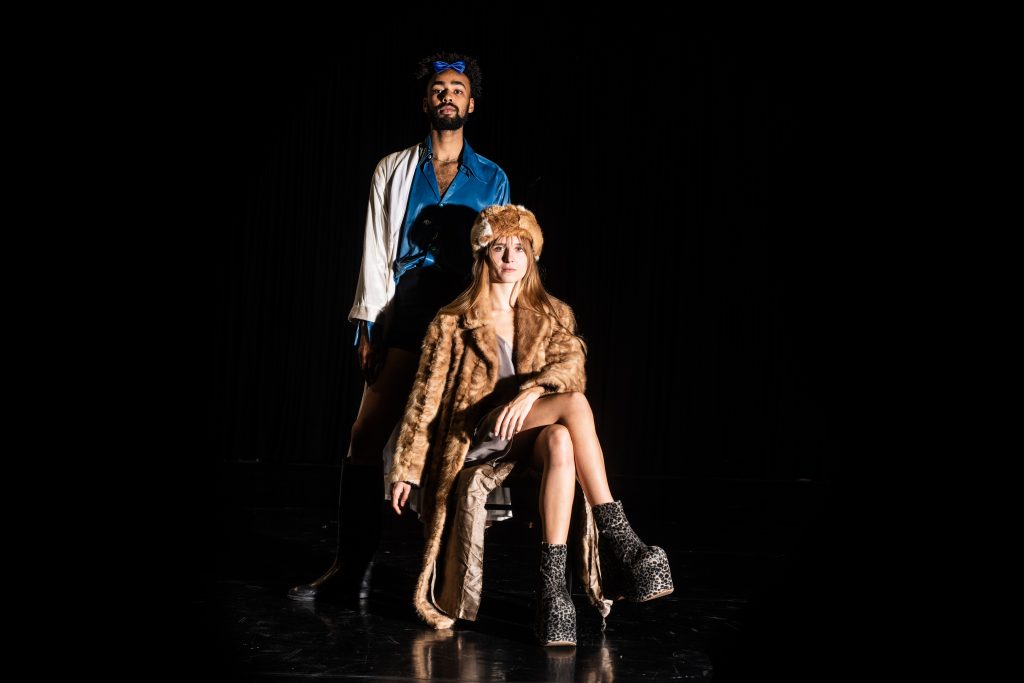 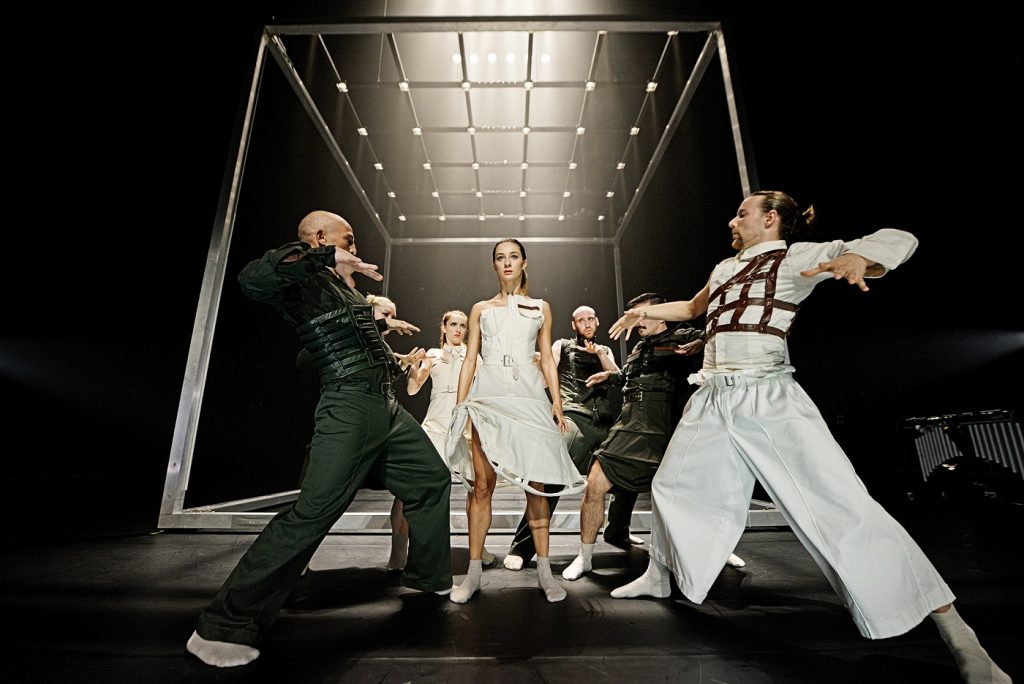