Meet Tatiana Matveeva (Tanya in short)! She is one of the talented dancers in the NITE-ensemble and the captain of the Poetic Disasters Club.

From hip-hop to contemporary

Tatiana was born in the Soviet Union on the last day it existed; the next day she lived in Russia. She grew up in Ulyanovsk, Lenin’s hometown. At the age of three she started dancing with the children’s collective “Exiton”, where she remained until she was seventeen. After high school, she moved to Moscow to study law, to the delight of her parents.

After two years of not dancing at all, her best friend asked her to replace an injured dancer in her hip-hop crew. From that moment on she never stopped dancing. After a few years of hip-hop, her attention was drawn to contemporary dance. She started taking various classes in modern dance while completing her law studies. 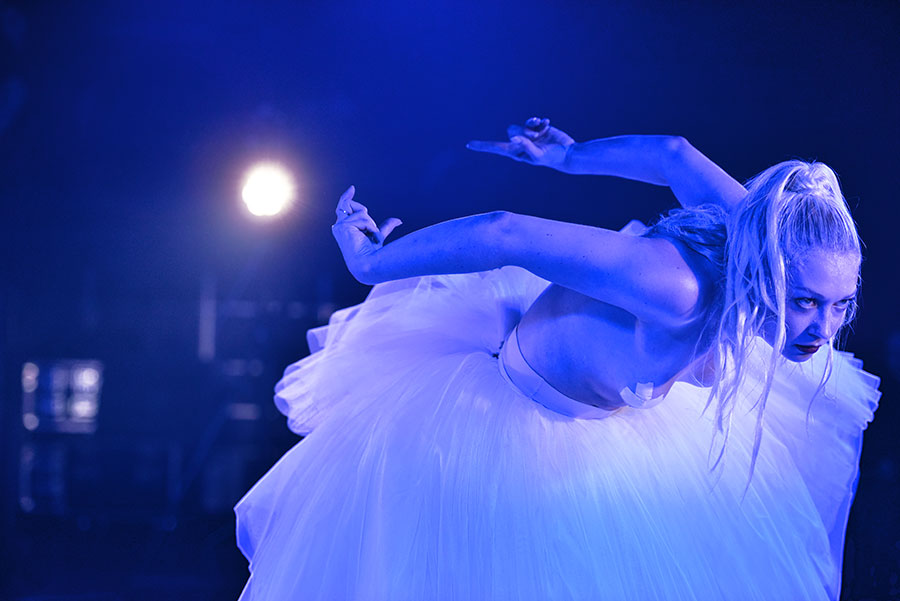 In 2014 she traveled to the Netherlands to audition at the Amsterdam School of the Arts. They told her she was too old for the program, but she was allowed to be a guest for a year. Then Sofiko Nachkebiya, a Russian fellow dancer who had just started at Club Guy & Roni, told her about the upcoming auditions for the Poetic Disasters Club. Tatiana had no idea what to expect – she thought Groningen was a nice little village and Roni a man – but decided to give it a try anyway. And got in.

After a few years at the PDC she participated in Tetris Mon Amour with Club Guy & Roni. As from 2019 she’s a full member of the Club.

Did she lie in her resume about having a dance diploma? Maybe. 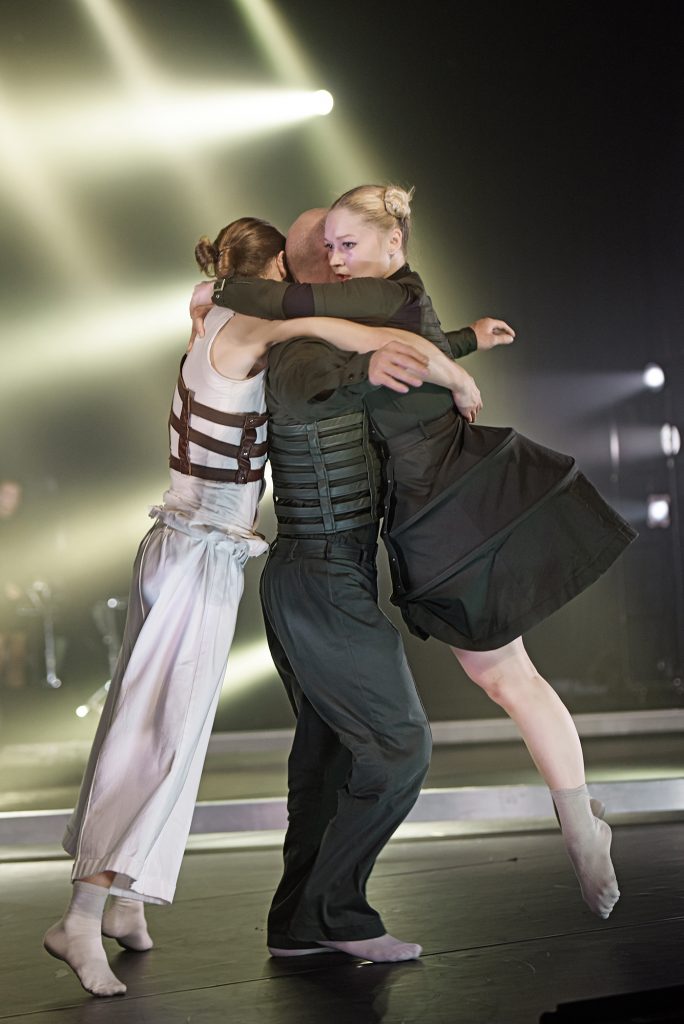 After two years at the PDC she danced for the first time in a production of Club Guy and Roni: Tetris mon Amour. As of 2018 she is the captain of the Poetic Disasters Club and gained the nickname of “Mother Russia”. She organises, directs, coaches, choreographs and dances; luckily she likes to do a hundred things at the same time. 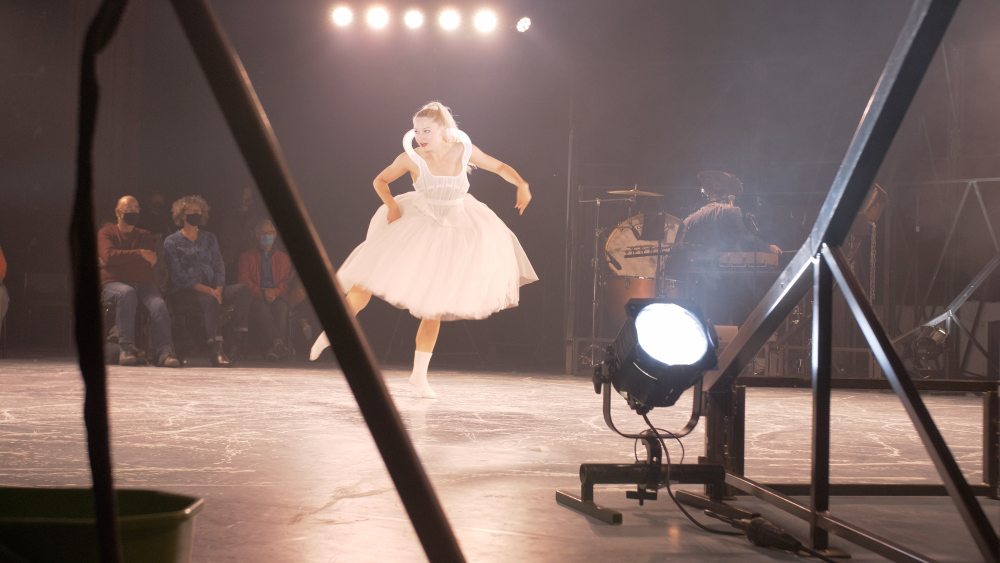 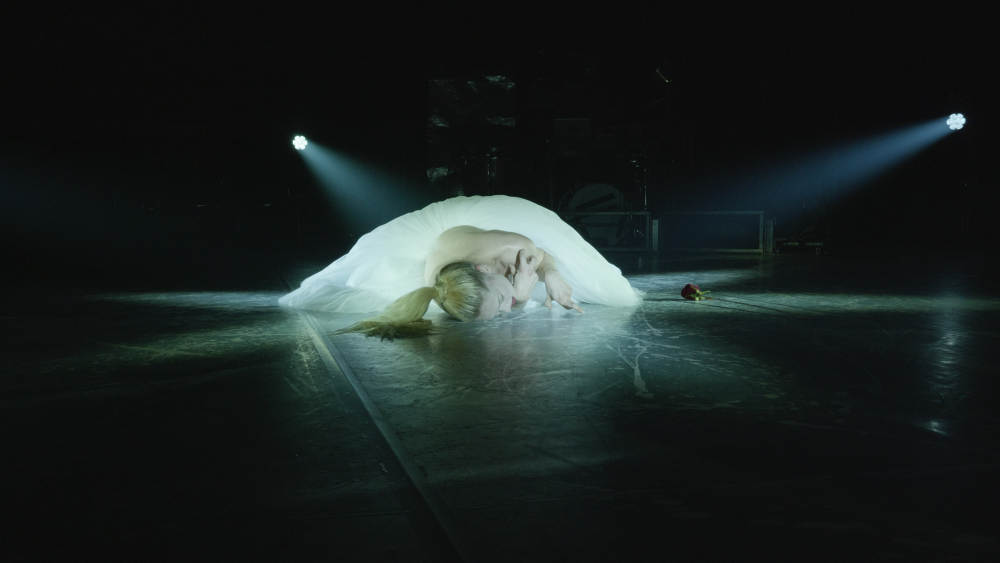 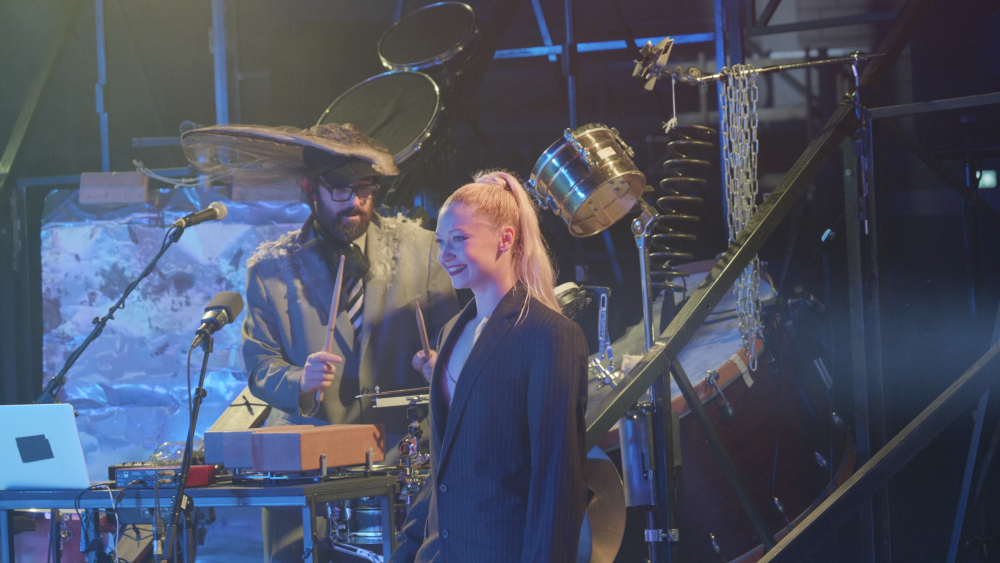