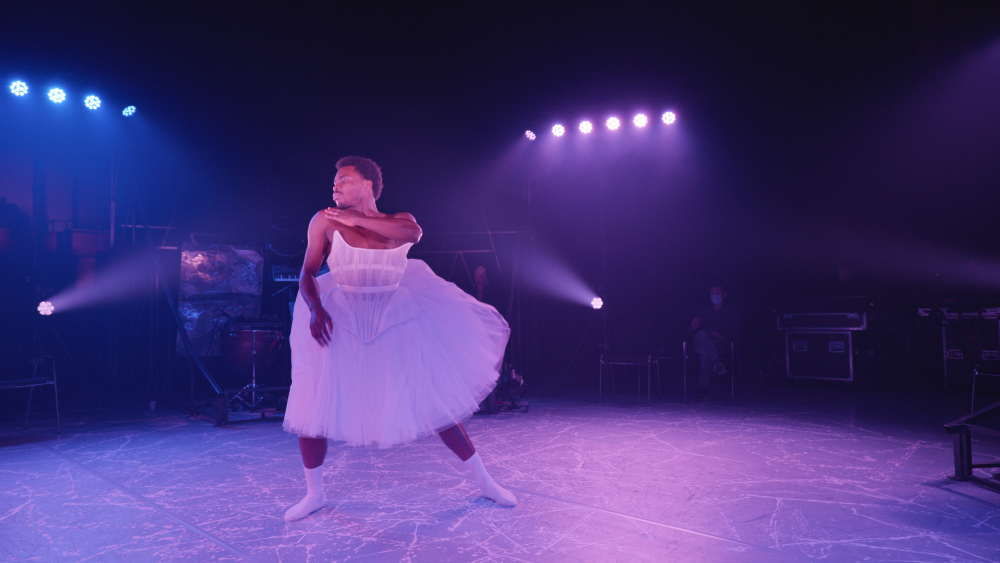 “Harold Luya makes the greatest impression. He dances a solo in the main hall to the accompaniment of three percussionists from Slagwerk Den Haag.” – Theaterkrant

Harold Luya has Congolese roots and grew up in Leiden. At thirteen he started to dance after a failed attempt at becoming a football player. He followed a dance training program and did an internship with the Poetic Disasters Club, the group that breeds young talent coordinated by Club Guy & Roni. After the internship, he danced no less than one and a half years in The Lion King, until he was “saved” by a call from Club Guy & Roni. Since then, he has been a permanent member of the artistic ensemble and finally is in his element. 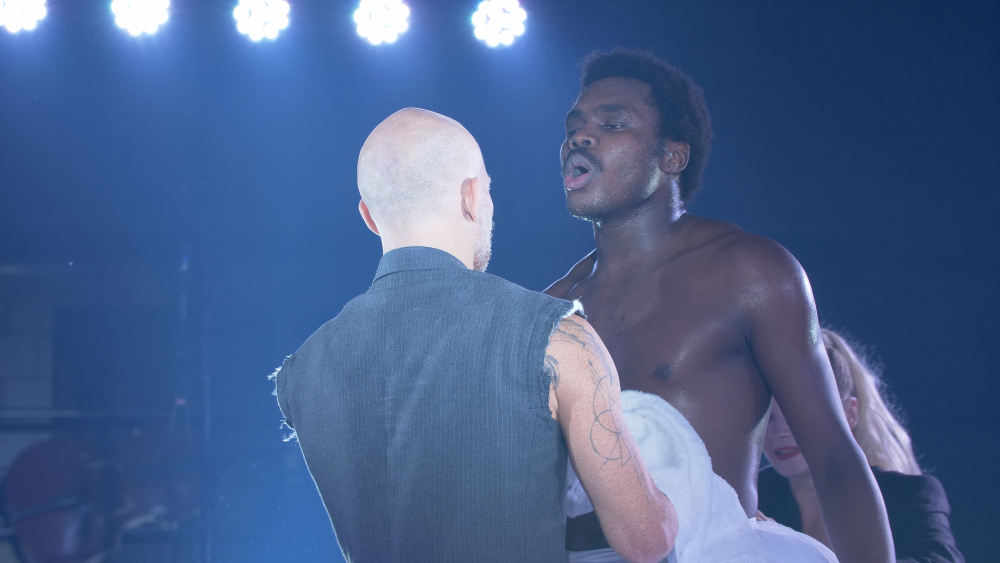 “Assisted by two helpers, Luya transforms from white to black, from Petje Pitamientjet to Muhammad Ali and everything in between. Sweat is pouring from his body. He is rubbed dry three, no four times, while dancing on. And everyone in the audience, really no one excepted, thought for at least two seconds: ‘Well, if only I was that towel for a moment’.” – Theater050 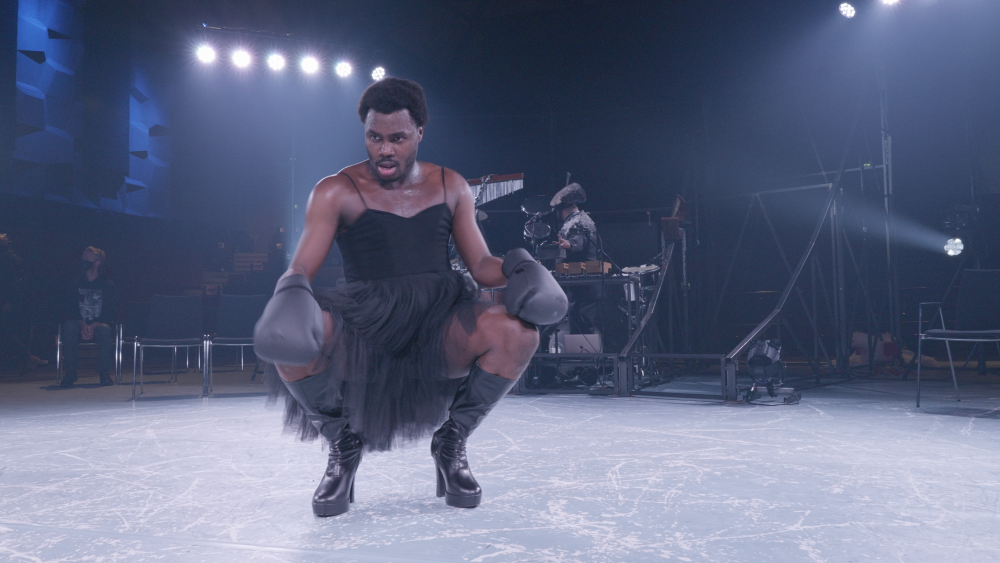 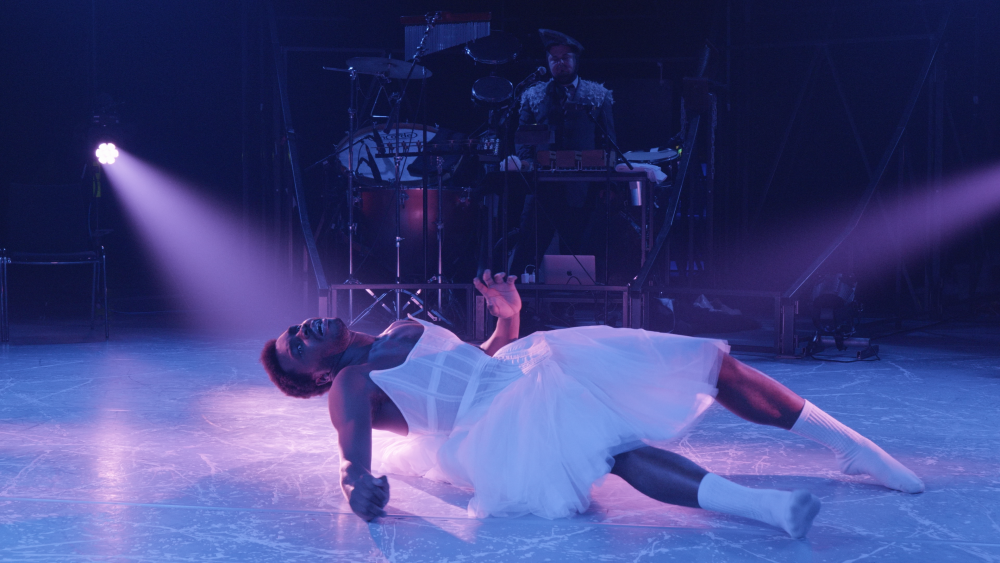 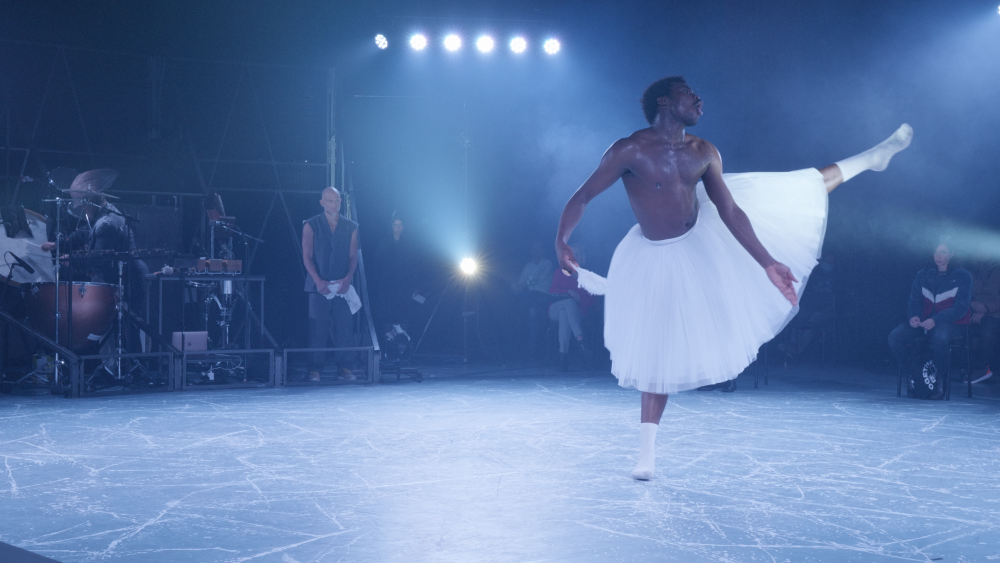